In the HAS CSS RDC you can explore research conducted in the Centre for Social Sciences, you can download whole research collections, research data and documentation. 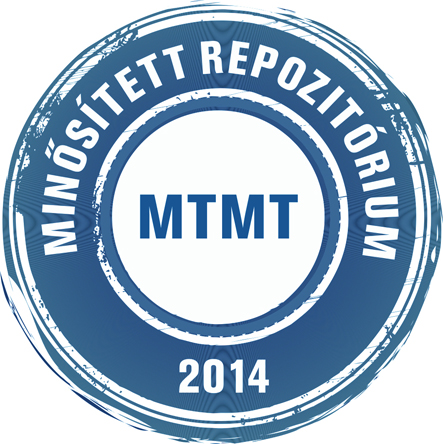 Fruzsina Albert's large-scale interview collection (containing 109 interviews) with inmates of Hungarian prisons is now available at the Research Documentation Centre. The study aimed to map the re-socialization potentials of inmates held in Hungarian penal institutions from their own perspectives. The basic goal was to establish to what degree first-time offender males under the age of 30 and convicted to a relatively short period of time possess subjective chances in relation to their eventually successful reintegration into mainstream society.  The research was carried out through personal interviews with the participants six months prior and six moths after their release.